How far will you go?

A vigilante, who targets child abusers, soon begins to doubt her latest target’s guilt after a mistake from her past is revealed. 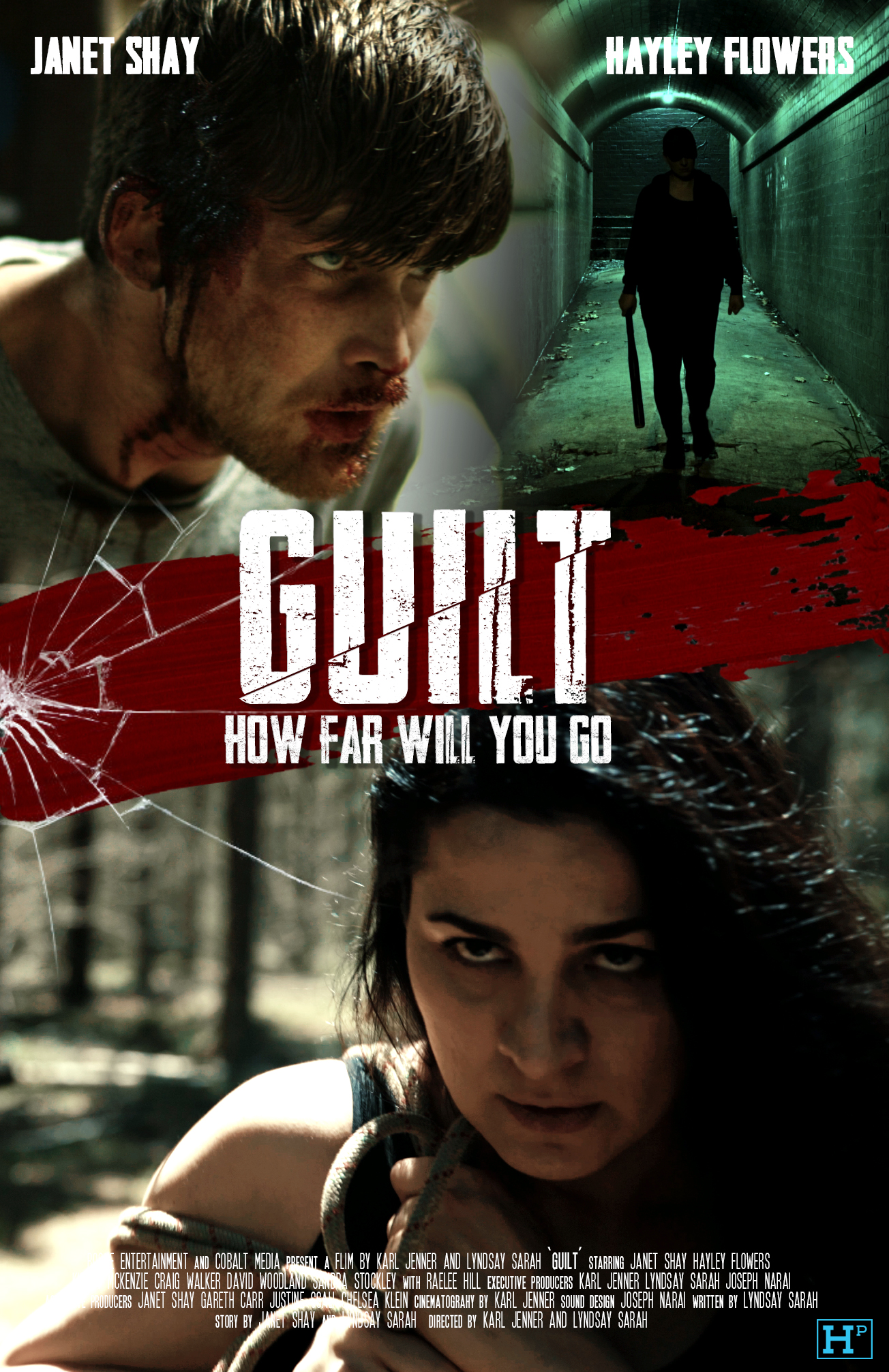 Angered by all the child abuse in the world, and lack of justice for victims, former child psychologist Jessie Fuller takes the law into her own hands targeting child sex offenders. Her latest target is Grace, a woman involved in a child sex trafficking ring, but who avoided jail time claiming to be a victim of abuse herself. However, while Jessie holds Grace captive, disturbing revelations from her past cause her to doubt Grace’s guilt. Now she must decide whether Grace is a victim of circumstance, or someone who has outsmarted the justice system for too long. 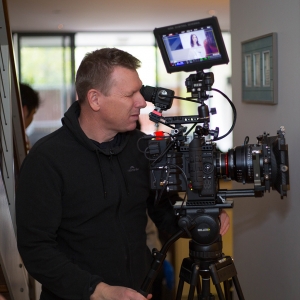 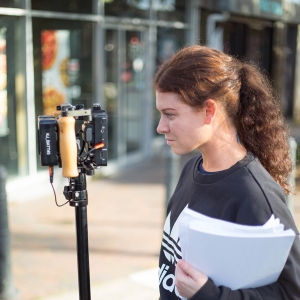 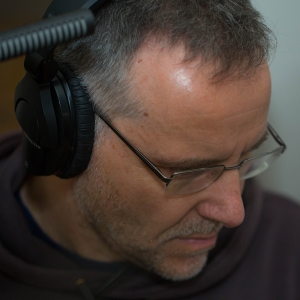 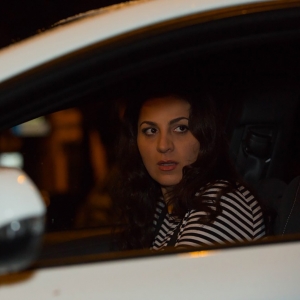 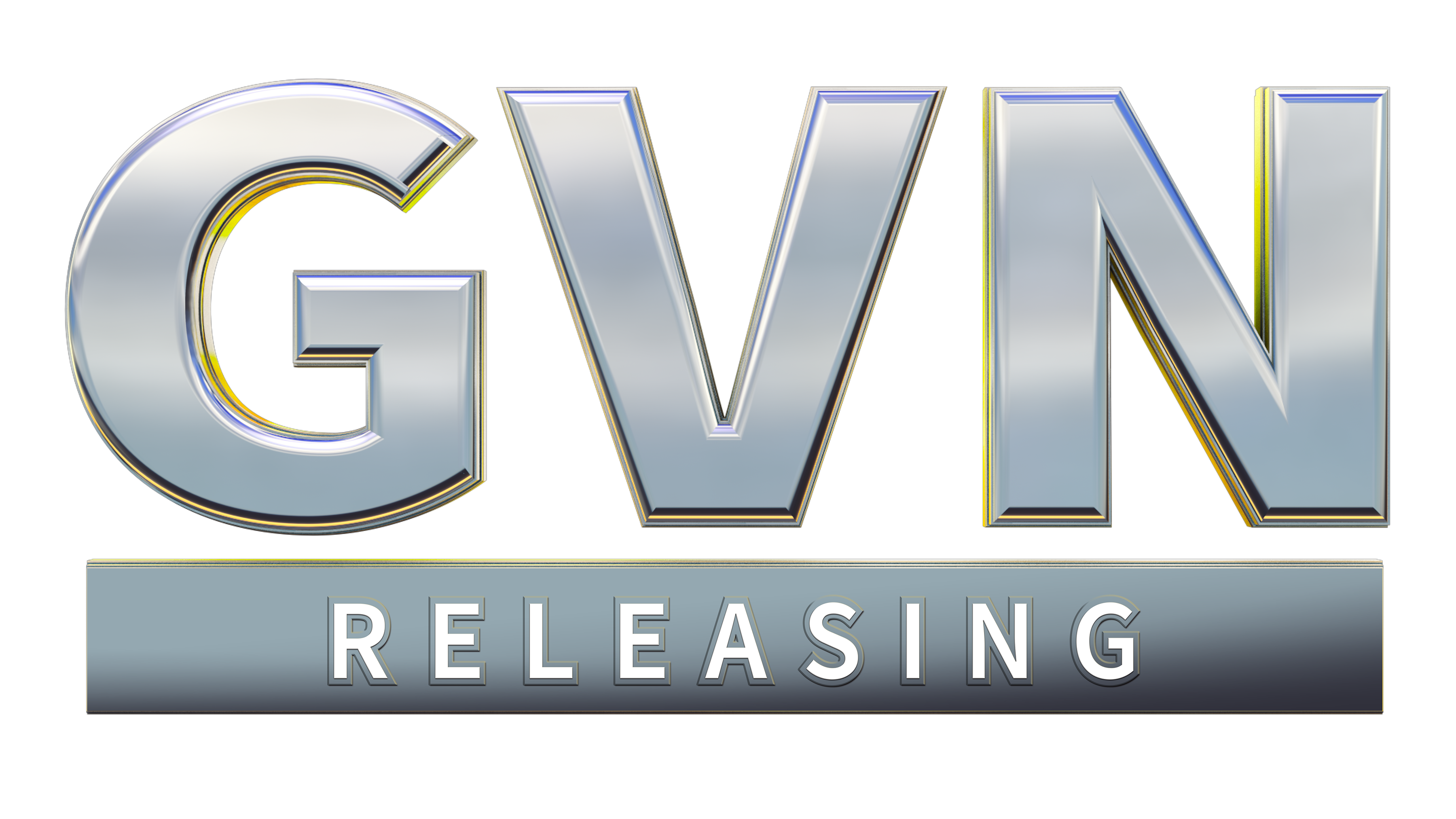